Respond and control a bleeding incident. 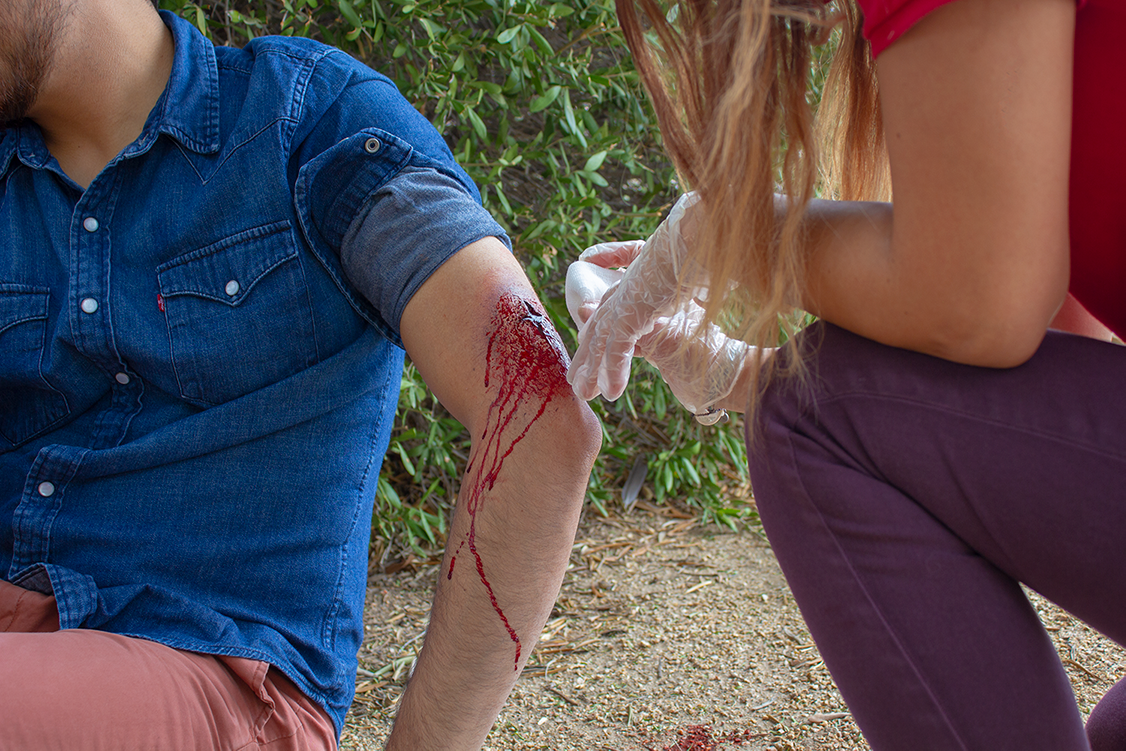 Ever felt helpless in an incident?
Feel like you need formal training to help a stranger?

April 15, 2013: Amid thousands of fans and racers gathering to celebrate and race the annual Boston Marathon two homemade pressure cooker bombs detonated. Hundreds were injured, many lost limbs, and amid the chaos no one knew who was to blame. Emergency services were delayed in getting to the scene due to the possibility of more bombs in the area. Once the smoke had cleared, although hundreds had been injured only 3 people died, in part due to the efforts of bystanders.


“No matter how rapid the arrival of professional emergency responders, bystanders will always be first on the scene.” Victims of disasters such as the Boston Marathon and the earthquakes in Haiti often rely on people in their immediate vicinity for aid in the vital moments immediately after trauma. However, according to work by social psychology researchers Darley and Latané, one of the 3 variables that determines if a bystander will respond is competence. Our first aid courses as well as our easy-to-use CPR Savers Stop the Bleed kits and First Aid Bleed Control and Trauma Packs can increase the number of bystanders who are confident in their abilities, allowing them to administer important first aid and pre-EMS care and helping them save lives.


Sources:
Bystander Intervention Prior to The Arrival of Emergency Medical Services: Comparing Assistance across Types of Medical Emergencies
Stop the Bleed
The Bystander Effect 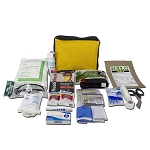 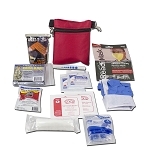 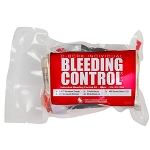 The BRICK - The Bleeding Response Injury Control Kit
Your Price: $59.95 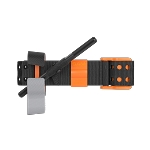