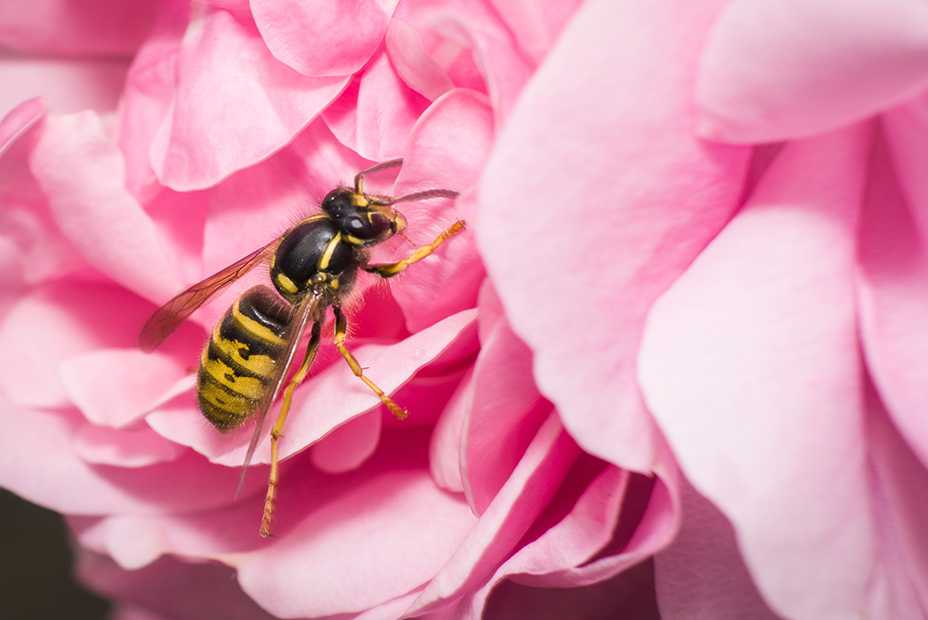 It's not the lions or tigers that are the scariest part of the summer season. They’re barely bigger than a quarter, but even the biggest bear might flinch away from the bright yellow glow of the venomous insects that haunt yards and gardens all over. Insect repellent and protective clothing can only do so much, and although we do our best to avoid infested areas, there might be an incident once in a blue moon. Those who aren't allergic will only show minor reactions to a sting if they are unlucky enough to enrage the beasts. For others it is a life and death chance that can result in a panic induced trip to the emergency room if they aren't careful.

In the event of a sting, redness, swelling, and itching can occur along with the initial sensation of sharp pain and a burning sensation at the sting site. Most non allergic reactions are followed by a raised welt at the sting site and a white mark at the center where the stinger punctured the skin. Pain and swelling will fade a few hours after being stung, and can be managed using hydrocortisone cream. It is important to avoid scratching the itch, as you can cause more damage and make a simple problem significantly worse.

Allergic reactions to stings can include:

Severe reactions are referred to as anaphylaxis. Those who go into anaphylactic shock do so very quickly, so it is important to seek emergency care right away. Those with a history of anaphylaxis or who are aware that they have severe allergic reactions should carry an emergency injection kit that contains epinephrine such as the EpiPen™. Epinephrine helps stabilize blood pressure and heart rate and helps respiration return to normal. However, the individual should still seek immediate medical attention.

Treating a Reaction at Home

Stings can be treated at home with a first aid kit:

Hydrocortisone cream or calamine lotion will help with itching if it is unbearable. Over the counter pain relievers such as ibuprofen and acetaminophen can manage pain and antihistamines such as diphenhydramine and chlorpheniramine can reduce itching. When taking any medication, follow the instructions carefully.

Severe reactions cannot be taken lightly, it is important to have a First aid kit on hand with that Epinephrine dose available right away. Each dose is designed for the individual to use on their own but it is important for close friends and family to know where and how to administer the medication as well. Treat each incident as an emergency, and make sure there is a clear plan laid out ahead of time.

Photo by Colin Davis on Unsplash 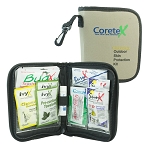 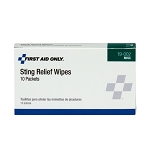 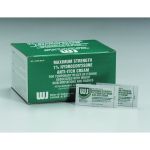 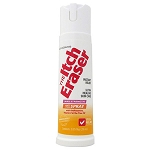 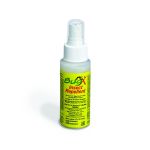