What's Faster Than an Ambulance? An AED in the Sky 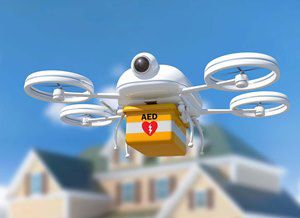 Drone delivery is the future of emergency care

When you think of drone delivery, you probably think of getting a package delivered at your front door by some futuristic Amazon robot that saves everyone time and money. It might even become the standard for package delivery in the not-too-distant future.

But for now, drones could serve a much different purpose.

A new study from Drone Delivery Canada tested emergency calls to see if their unmanned aircraft, the “DDC Sparrow Drone” would be able to outpace a traditional ambulance delivery.

The tests would start with a mock 911 call and the dispatch of an ambulance from EMS headquarters. At the same time, the drone carrying an AED would depart from a nearby park. As the ambulance drove through traffic to a location about 5 miles away, the drone would get there first every time.

Why conduct this research? Cardiac arrest is a leading cause of death with over 350,000 occurring every year in the U.S. And according to the American Heart Association, about 90% of people die if they suffer a cardiac arrest outside of a hospital. While AEDs can significantly increase chances of survival, one crucial factor is the amount of time that passes between a cardiac event and beginning treatment.

The drones from Drone Delivery Canada flew at about 50 mph in a straight line to the destination. Every time they simulated an emergency situation, the drone arrived on site ahead of the traditional response team in the ambulance with about three to four minutes to spare.

Those few minutes could make all the difference in a situation where someone is in cardiac arrest. A bystander could use the drone-delivered defibrillator and apply the shock before an ambulance arrived.

When it comes to drone-delivered AEDs, there are five key benefits:

More tests are set to take place this summer. Researchers also want to study the possibility of making AED application easier with the use of a smartphone app that can guide people through the process.

When will drone-delivered AEDs become the norm? “There’s no question in my mind this is feasible and that we will see this happen,” said Dr. Sheldon Cheskes, an emergency medicine specialist and researcher at Sunnybrook Health Sciences.

“Within the next year to 18 months you will see drones as part of a 911 response,” he said. 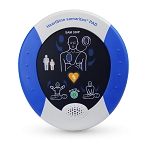 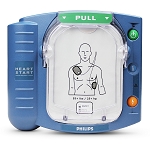 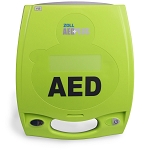 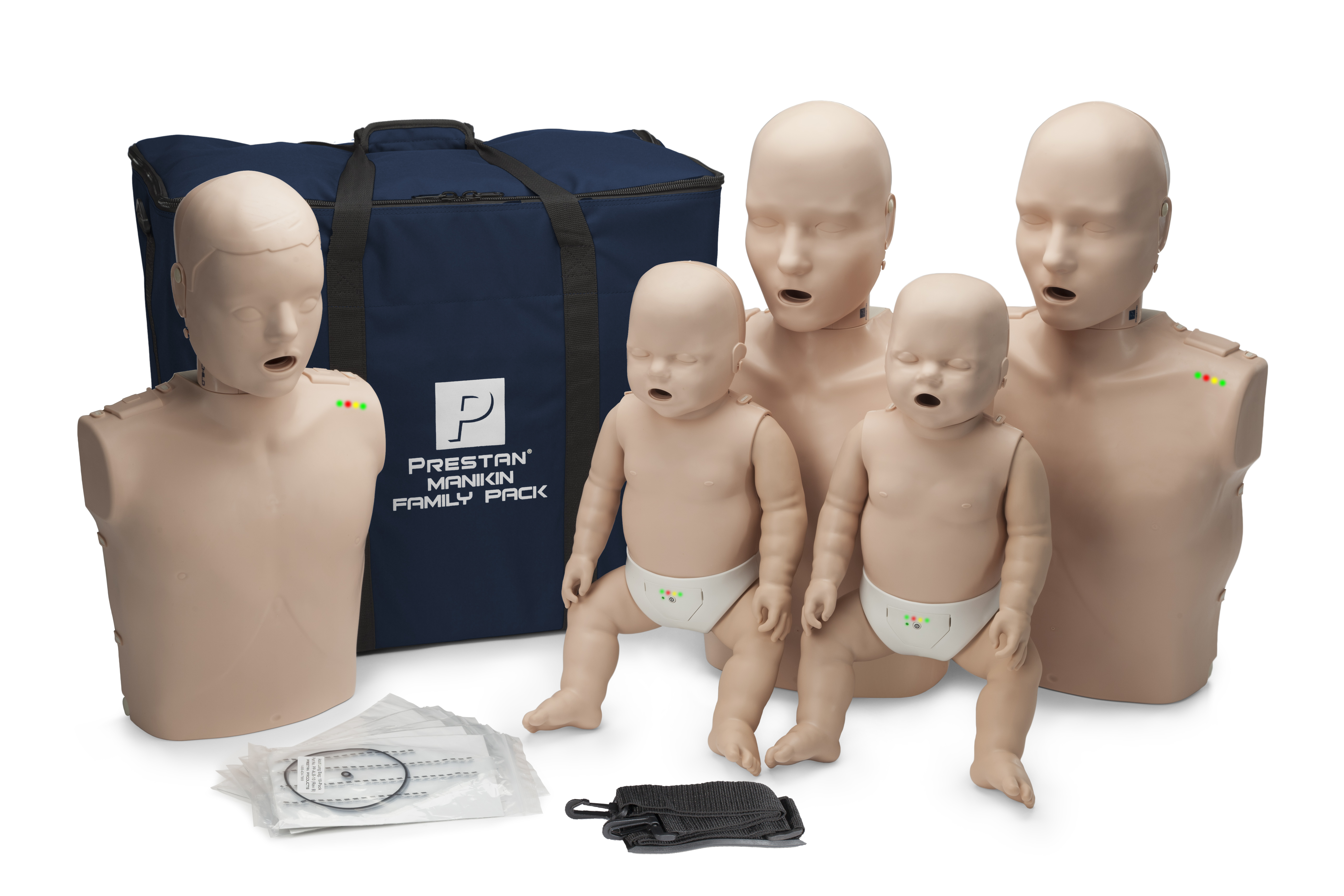