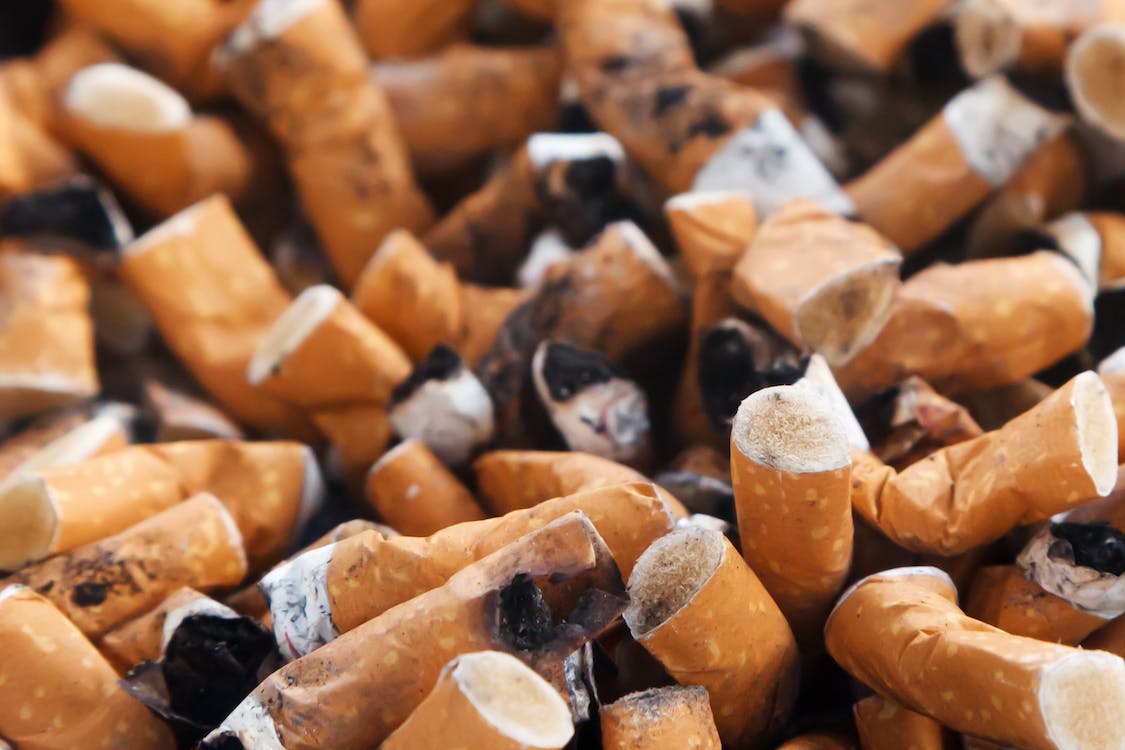 Tobacco is not just one of the five main leading causes of death in the world today, but also a billion-dollar industry robbing the funds of society through addiction-based products. Cigarettes come in all different quantities, sizes, colors, prices, intensity, and flavors, but they all have the same negative affect on a user’s body—and budget.

The first step to quitting is accepting the fact that you want to be healthy and no longer fund your destruction. 18 of every 100 adults, 25–44 years old (meaning 17.7% of Americans) smoke cigarettes regularly throughout the week, and that’s not including international statistics. The British American Tobacco company has agreed to merge with big time U.S. tobacco company Reynolds American as of 01/17/2017, promising to become an $86 billion-dollar tobacco company that already has a standing reputation in the international market. Based upon the statistics and recent facts, we can now see room for much more profit, hence much more production, hence many more users, hence many more deaths.

Quitting right now can—and will—significantly improve your health. Just after quitting, the carbon monoxide levels in your body decrease as the oxygen in your blood increases to normal levels; chances of coronary artery disease lowers by 70 percent; the nerve endings that control taste and sense of smell begin to regrow; and the risk of heart attack is reduced. This is just a few of the long list of benefits that will begin to take place once you have started the path towards better health.

More women die from lung cancer every year than they do of breast cancer, adding up to more than 480,000 deaths per year in the United States alone, including more than 41,000 caused by second hand smoke inhalation. Broken down, this means a shocking total of 1,300 deaths a day in America.

How to Approach Quitting Your Smoking Habit

Quitting nicotine cigarettes is a very beneficial, but tough, choice, so it's best to surround one's self with others that will offer support and advice in order to stay on the right side of quitting. One would especially want to be surrounded by caring, and helpful individuals once the symptoms of nicotine withdrawal begin. Irritability is one thing among the list of side effects that someone quitting may experience, leading to feelings of agitation, anxiety, or uptightness, due to the absence of the stimulants within nicotine. Some users treat smoking as a social habit, a routine, or a reward in which they feel as though they were not addicted to the nicotine, and later don't realize where the irritability, depression, headaches, cramps, nausea, and sweating that comes from quitting are coming from. All post smokers, whether long time or short time user, are going to feel these symptoms due to the absence of the stimulant. Don't let the physical symptoms hold you back, though!

Here are a few helpful tips from quitters that might help with battling cravings:

If the withdrawal symptoms become far too unbearable, there a multitude of nicotine replacements—including capsules, gum, or patches—that slowly administers small doses of nicotine, which are slowly weened down. It is important to remember that choosing the patch/pill/gum method is quitting the sense of smoking, but there are still harmful effects if nicotine being within the body. Quitting "cold turkey," in which you stop all nicotine consumption completely, is the most successful, but also the hardest method of quitting. Many quitters will tell current smokers that the hardest part of quitting smoking was deciding which cigarette was going to be their last.